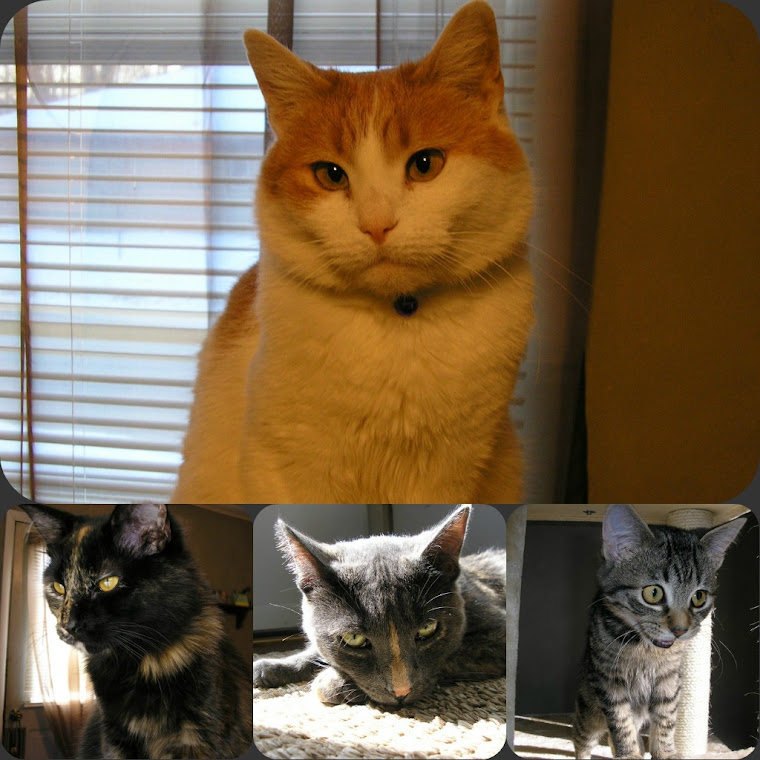 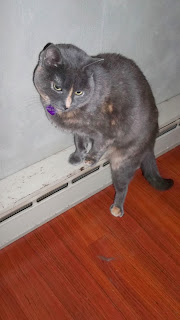 It's been a long while since I last wrote. I've been pretty busy overall with various aspects in life; now contributing to Imagine Northeast Iowa and Breathing Happy blog sites.
I also started another blog: Childfree and IUDs as well as My Life on Two Wheels (a blog about biking that consists of posts not seen on Imagine Northeast Iowa.

Transitioning is a major thing, and Travis and I are doing that. We will be moving in together by the end of the year/beginning of next. Being that we have now spent over a year, multiple nights at one or the other's place, it's much more conducive to make the move.

Originally on my end I planned it to go slowly and gradually, but with winter officially stating it's arrival and my apartment ever so chilly, I figure it's best to cut and run. Cut expenses; pay my last heat bill and get the heck out.

My home is filled with totes, I've left most of my "need right now" items out, but will have some totes ready for me to just throw those items in. The kitties are finding more items to climb on, by definition that is very exciting to them. The new home will provide more run-around room as well as many more windows to peek from.

Both Travis and I are close to our jobs, which is nice. A benefit is that we're ever-so-close to a grocery store.
I will have room enough for my kitchen table and chairs. Finally. And space enough to host a gathering of people. I find all this very exciting.

This year has proven to be an interesting one that at times, and there have been some amazing experiences and some that challenged us a lot. Back in August I had my first major bike biff which gave me stitches in my chin and a concussion. Then we had our first ever vacation which took us to Vegas, and sadly my last living grandparent passed away.

These things that make up life, the ins and outs that weave two humans together. I sit back and am in awe how much of my life changed in a year.

The kitties three are doing splendid, however it seems Cordie and Figgy got the short end of the stick in dental genes. This next year will result in one or both getting teeth cleanings. Phoebe is remarkable.
Figgy is down a pound, and now a stout 7 vs. 8 pounds from last year; it's very hard to keep him away from food. Major issues there. It's like putting alcoholic beverages in front of an alcoholic and telling them to not drink or have just one. I'm often stating guard during feeding time.

Cordie and I continue to have a stronger bond and lots of bedtime snuggles. She likes Travis and will periodically lick his fingers. She's not up for anyone other than myself picking her up to snuggle. Still a devout mama's girl.

Phoebe will have lap time with me if I'm home (like right now) or sit on my shoulders if I'm riding the stationary trainer. She seems to enjoy that, and will often lick my ears and nuzzle me. If Travis is here, she's all over him like white on rice. She's very much his girl; it was that way with Bill as well. He was home, she was all over him. Apparently she likes men the most. Or chooses to be equal.

Figgy will mostly sit with me, but has taken to Travis' lap as well. Cordie is the only one steadfast in her loyalty to me.

Bill has basically moved on and cat visits have all but ceased. He visited once right after my accident in August and then I believe in October after my grandma had passed. Life goes on. It's good and bittersweet at the same time, and seems all but a dream sometimes.
Posted by Josie at 10:04 AM

Josie
I'm what one could consider a 'Crazy Cat Lady'...My life is in a continuous state of minor chaos. Litter tracking, toys, and objects pushed to the floor to make a prime napping spot. My day consists of sweeping multiple times a day; a dust buster is the best investment I've made yet. My daily life consists of meows, growls, scampering, purrs, and litter box cleaning.